The Guardian featured a column today on Lesbophobia!  Lesbophobia is misogyny and homophobia leveled at lesbians.

Lesbophobia is something we strongly oppose at Pretendbians! Indeed, it’s the reason we started this blog (Cotton Ceiling).

Jane Czyzselska, who is also editor of a UK magazine for “lesbians” called DIVA, writes passionately in her Guardian column about the everyday erasure Lesbians endure in heteronormative world.

“I’ve lost count of the number of times I’ve heard readers tell me about the treatment they receive from people who can’t accept they are lesbian.”

Lesbians are female homosexuals. We are women who desire intimate relations with women.

So I wandered over the the Everyday Lesbophobia Facebook page to leave a comment that it was heartening to see her effort and that I looked forward to discussions of lesbophobia in the Queer community.

Anyway, Jane wrote me quite promptly to let me know that discussions of Lesbophobia in the Queer community were forbidden! 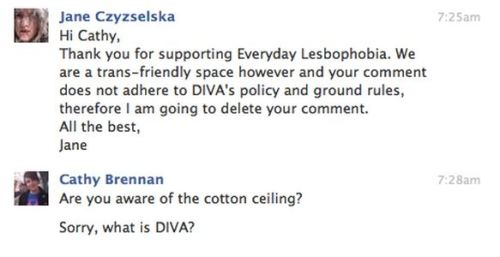 Everyday Lesbophobia is a-ok if Queers do it, amirite?

Silly me! Jane knows all about the Cotton Ceiling!

IT’S NOT A PERFECT METAPHOR. IT’S A RAPETASTIC METAPHOR. BUT WE’LL KEEP SAYING IT. BECAUSE WE ARE MEN.

She just doesn’t give a fuck about Lesbophobia in the Queer community. 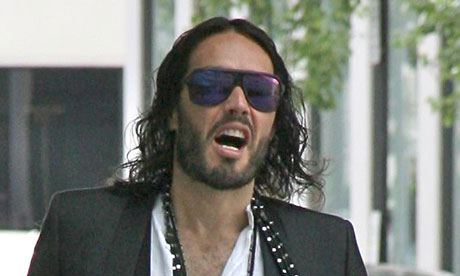 EVERYTHING WILL BE FORGIVEN IF I SAY I AM A WOMAN! 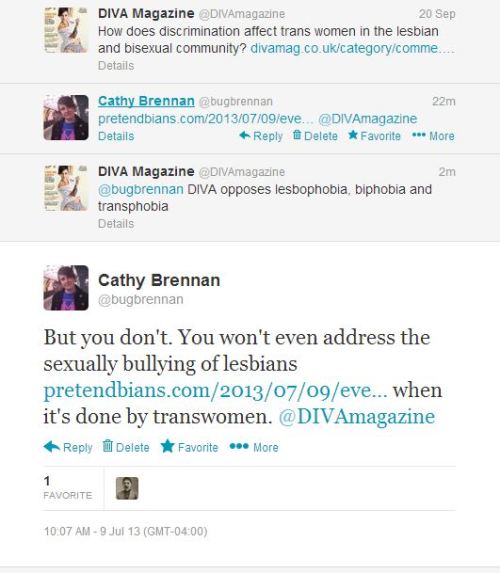 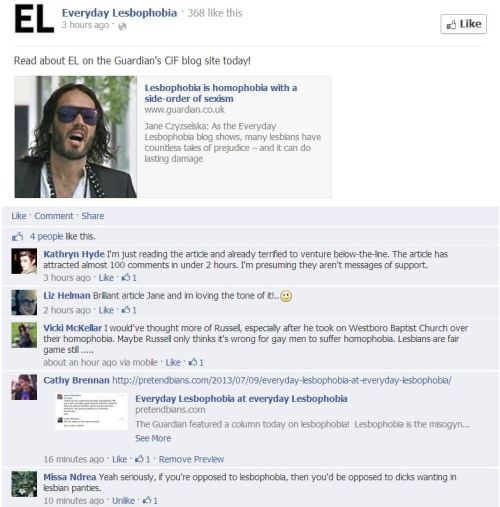